The Oscars feel a bit like doing civil service - at least the films that deal with relevant issues in today's world. When I look back on movies from several decades ago, I am very pleased with the current lineup of films. This is especially true when you expand the best film nominees to include the shorts/documentaries. The last week has had me sitting in the theaters a fair bit, and some of the films have been incredibly moving and thought provoking.

One thing I enjoy about marathoning the films is that it feels like time that has been set aside for knitting.  I have so far made good on this idea, and have over the last week finished socks that were hanging around for the past two and a half years, as well as knit a charity hat from start to finish.

I've had several noteworthy knits on and off the needles of late, which is one reason for my quietness on here.   So it's time for a show. 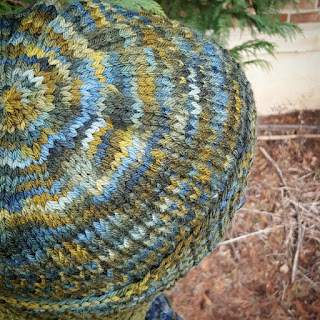 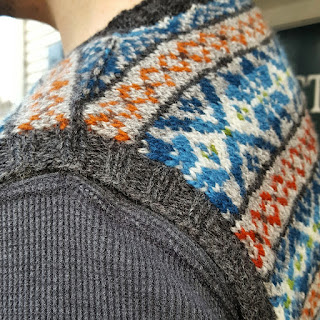 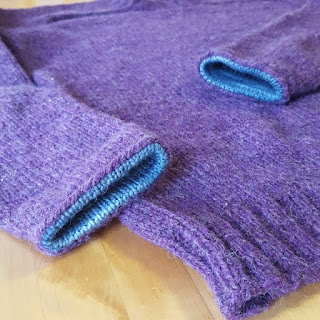 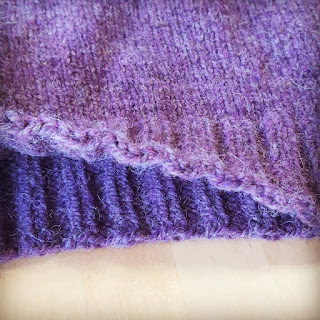 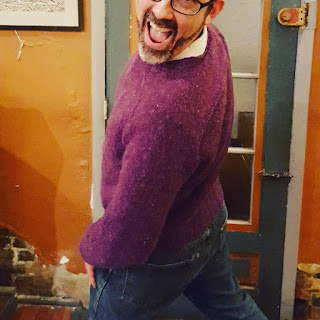 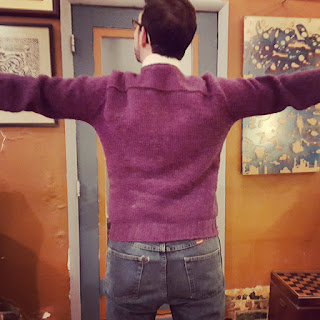 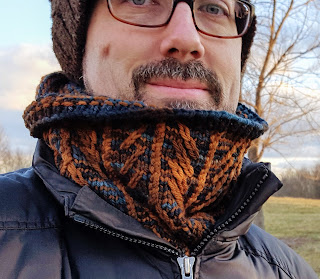 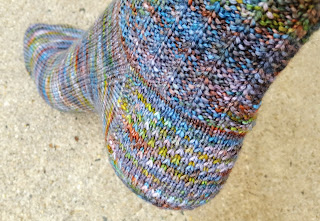 A basic movie theater hat:
I am able to knit in the dark (Elizabeth Zimmermann had something to say about this), so a marathon of best film nominees sounds to me like a chance to be productive - and for a good cause!  I found that I could make a very simple hat over the space of two movies and probably less than an hour of audiobook (to see what I was doing during the crown shaping).

I cast on 96 sts on US 6 and established a 2x2 rib before the movies began, then knit away, changing to stockinette when it felt like a good length for a folding brim.

After returning home, I measured and finished the knitting when it measured 5 inches. I marked out four portions and worked the decreases according to Jared Flood's Turn A Square hat.

That's all I have energy to share tonight. Stay creative and engaged.

Posted by Unknown at 10:38 PM 3 comments: Links to this post